Book 4 in the The Devil's in the Details series 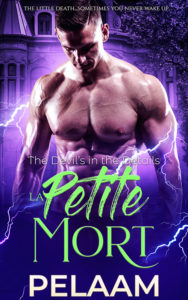 The little death… Sometimes you never wake up.
When Samael, an incubus-possessed witch, escapes Garen and Luke, leaving not just another victim but also one of their own injured in the process, Garen is determined to track down the demon. Its trail vanishes when it leaves New Zealand, only to be eventually picked up again by a team working in the UK. Invited to assist them, Garen and Luke travel to England to meet the other team of investigators—Emery, his husband Alex and their friend Kadin. They also meet an unusual and unofficial team member, Grim. The incubus has gone to ground in the country home of Steven Huntleigh, rich playboy and president of the Hellfire Club. Emery, Luke and Kadin infiltrate the club and Kadin risks flirting with the incubus. When the time comes to battle the demon, will the team be able to resist its lure—or will they become additional victims of its insatiable appetite?

Choose Your Store First For Romance 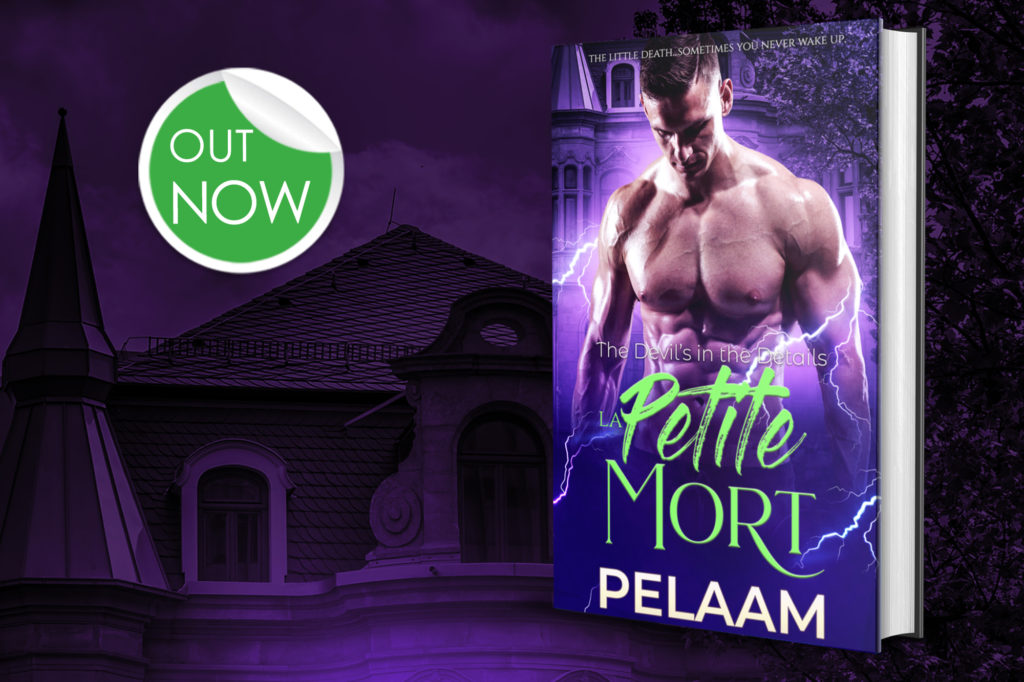 Living in clean, green New Zealand, Pelaam is a multi-published author of gay romance and erotica. When not working at writing, Pelaam likes to indulge in her other passions of cookery and wine appreciation.

Enter for the chance to win a $50.00 First for Romance Gift Card! a Rafflecopter giveaway Notice: This competition ends on 2nd November 2021 at 12am EST. Competition hosted by Totally Entwined Group.