Cover Reveal for Lady of Silver by Shona Husk 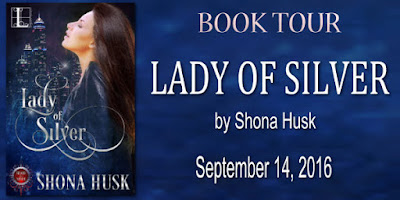 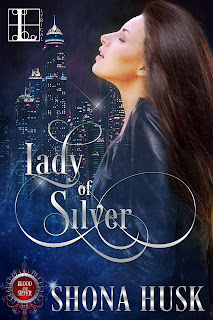 A brutal crime is haunting detective Dale Morgan. A young woman has been murdered on the city’s outskirts, and her blood drained. Dale suspects the leader of a depraved cult may be to blame. Yet with barely a shred of evidence at the crime scene, Dale will have to turn to the one person despises almost as much as the killers he puts behind bars.

A woman with secrets

To humans, Saba Venn is a psychic, but she’s Albah, a race long forgotten by humans but who live amongst them, her powers fueled by blood and silver.  She agrees to help Detective Morgan, if it means stopping the vampire cult she believes is behind the killing. But the attraction she feels with Dale is immediate, and as their relationship intensifies she begins to doubt she can keep her secret from him. 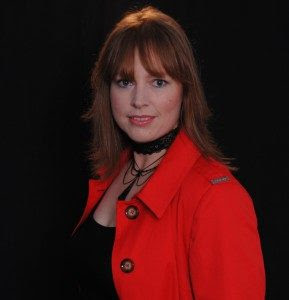 Romance author Shona Husk lives in Western Australia at the edge of the Indian Ocean. Blessed with a lively imagination she spent most of her childhood making up stories. As an adult she discovered romance novels and hasn’t looked back. With over forty published stories, ranging from sensual to scorching, she writes contemporary, paranormal, fantasy and sci-fi romance.