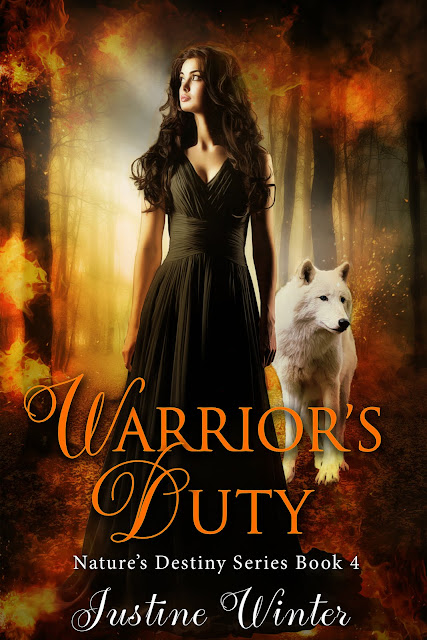 War was officially declared.
Blade’s rebirth into the world became something we truly weren’t prepared for. And I felt guilty. Blaming myself for not getting to Lara in time.
She was gone. Nature’s Destiny was grieving.

In the midst of our woes the battle was brewing. Incubi kept coming. Hell beasts were slaying. And the demon master was another step closer to winning.

With an army of supernatural beings in my arsenal I was optimistic that we were enough. We had the prophecy and my fortitudo on our side.
Whatever happened there was one thing I knew for certain.

The end had come.

The beast taunted me, stalked me like I was its prey. Its coal-like skin, straight from the mouth of hell, sizzled brightly with streaks of orange. The lava of its home. I never stood a chance in this war, I was one wolf against an army of demons; they kept me distracted long enough to ensure there was nothing I could do to jeopardise their hostile takeover. I soon learned that distraction was their greatest tactic, their only worthwhile weapon. But still, there were little acts of heroism I could partake in; chained and bound in a cage granted me little freedom. I was the hell beasts’ toy, to scratch, to bite, to chase when dull moments had them bored. Compared to my torment, I was sure death would be a gift as inviting as a freshly picked bouquet of flowers. I no longer wanted to endure such heinous, criminal, apocalyptic affairs. I wished for death, and the devil laughed in my face. 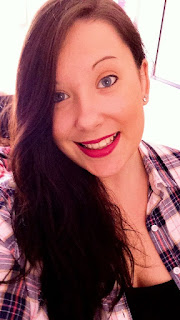 I’ve always lived a life based on my imagination, from hopeless dreams of romance to concocting alternate realities involving supernaturals. I’m completely fascinated with anything hero-related, and often speculate which superpower I’d possess. I haven’t settled on one yet. I was born in England, and currently reside in Wales, UK. I love to write, and most days you’ll find me happily tapping away at the computer whilst in my pyjama-clad bubble. I also spend my time reading, and if that isn’t enough I’m often in the kitchen baking up a treat.