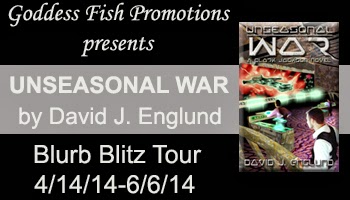 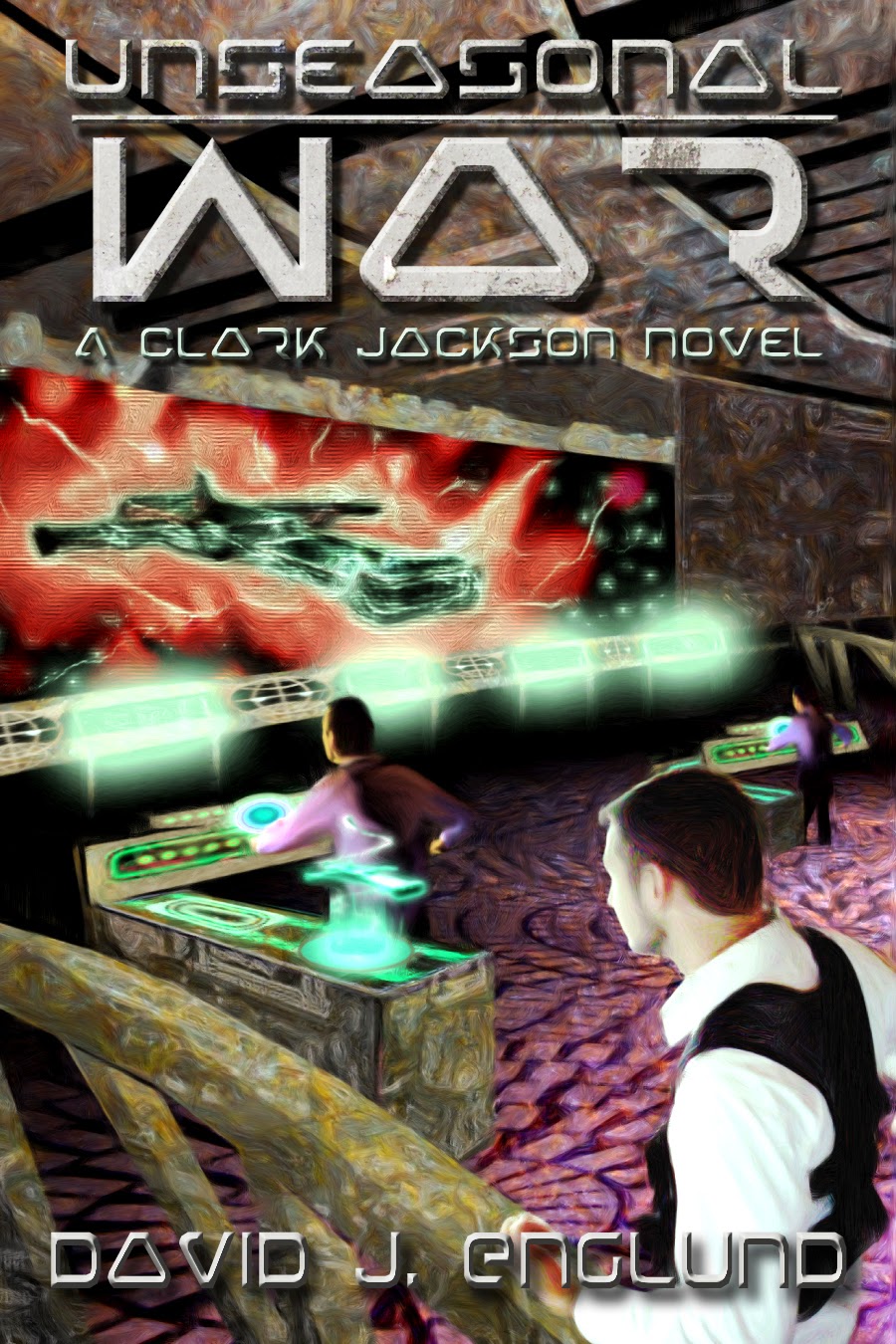 
Clark Jackson’s travels, for the first time, put him in touch with an intriguing species remarkably human-like. He becomes instantly fascinated with the Fronents and envious of their advanced technology. Striving to befriend them and learn more, his uncontrolled enthusiasm forsakes the use of appropriate caution and suspicion. Could their cold reception be a byproduct of their war with a vile species in this corner of the universe, or something else?

The magnificent splendor of an unexplored galaxy, new species to encounter and the adrenalin rush of space battle feed Clark’s awestruck hunger for exploration and adventure. Unfortunately, the more he learns the more he questions; including the wisdom of his entangled involvement in their war.

Meanwhile, back home in Des Moines, Iowa, Clark attempts to maintain an inconspicuous lifestyle to avoid attracting the attention of a certain relentless federal agency. His girlfriend’s own secret, however, could unravel it all.

**Even though the book is the second book in the series, it IS standalone**

The entire bridge quaked with greater and greater intensity.  Standing upright became increasingly difficult with each passing moment, even with the help of safety bars.  A ship of this size was not meant to traverse a planet’s atmosphere.

“There she is!”  A cadet pointed at a screen.

The enemy ship itself still wasn’t visible.  However, flames burst up out of nowhere, surrounding a small blank area on the screen.  Something was definitely breaking the atmosphere of the planet.

Clark concentrated on the view screens.  Lasers connected twice as two explosions erupted amidst the flames.  Crew members cheered.  Captain Trind quickly put a stop to the celebration as he continued to stare at the screens and rattle off commands.  The enemy vessel followed suit and broke out of the atmosphere back into orbit.  It came out firing.  Lasers once again impacted the ship in several locations.

“Fire!  Keep firing!  Target the smoke!  We can see exactly where she is now.  Hit her!”

The camera view displayed her approach.  The smoking ship passed directly overhead, both ships trading fire, both taking hits.  Clark could feel the deck tremble every time they were assaulted.

“All ahead one-half.  Follow that smoke trail.  Fire forward lasers.”

The entire ship jumped three feet as an explosion emanated from below decks, causing those standing to lose their footing.  A few seconds passed.  Several crew members shook their heads and struggled to stand.  It took a few more seconds to regain composure.  Clark felt the ship slow down. 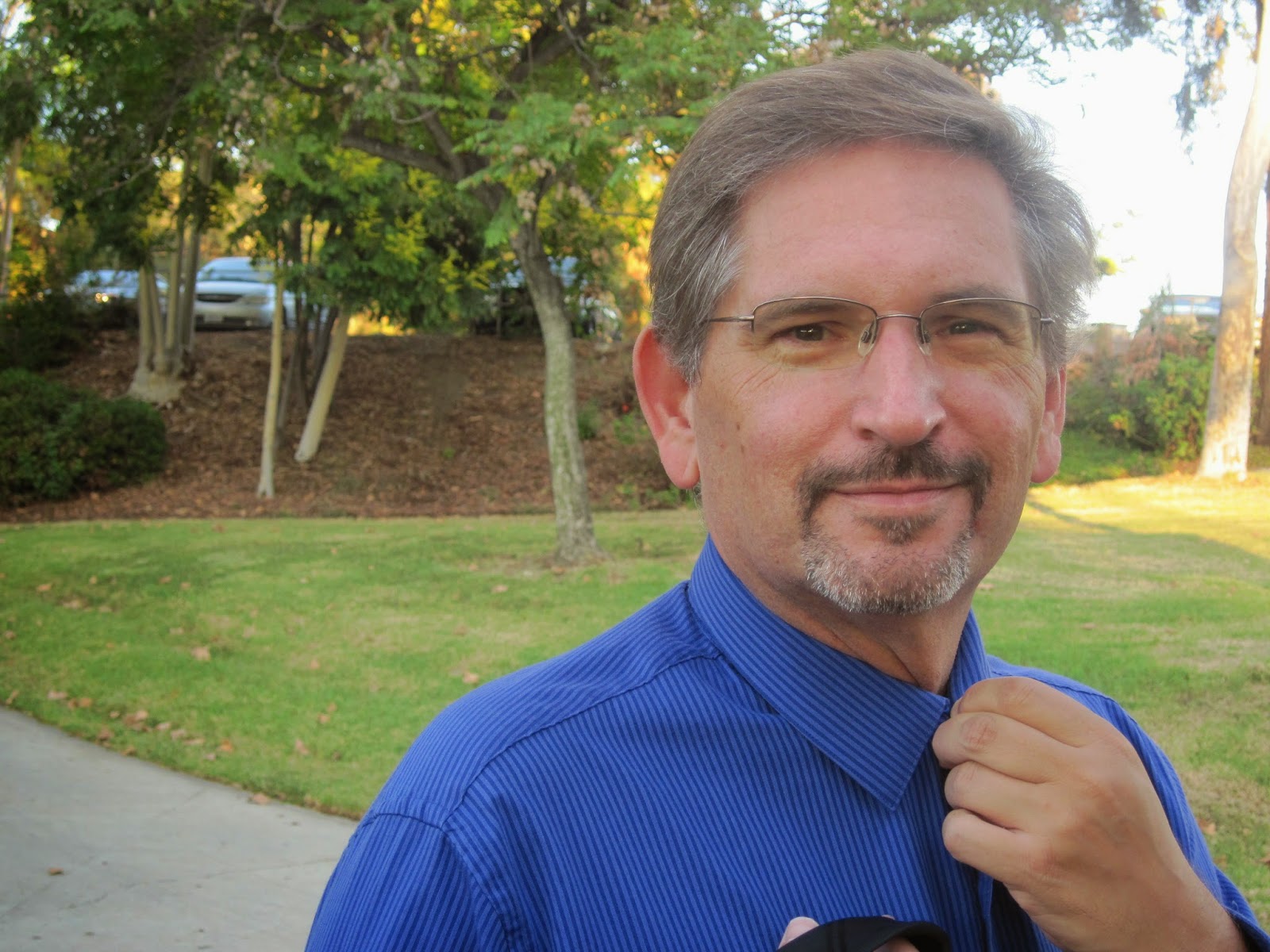 David Englund is a storyteller (science fiction author) and teaches economics at North Dakota State University.  His first two titles, Upsetting the Tides and UNSEASONAL WAR are available on Amazon.  Camouflaged Encounters is due out in late 2014 and the fourth and fifth books are in progress.

GIVEAWAY~ David will be awarding a digital copy of Unseasonal War to a randomly drawn commenter at every stop during the tour.
Remember to follow the tour and leave additional comments; the more you comment, the better the chances of winning. The tour dates can be found here:
http://goddessfishpromotions.blogspot.com/2014/03/virtual-blurb-blitz-tour-unseasonal-war.html

Thank you so much for promoting my latest novel! Do your readers have any favorite aliens?