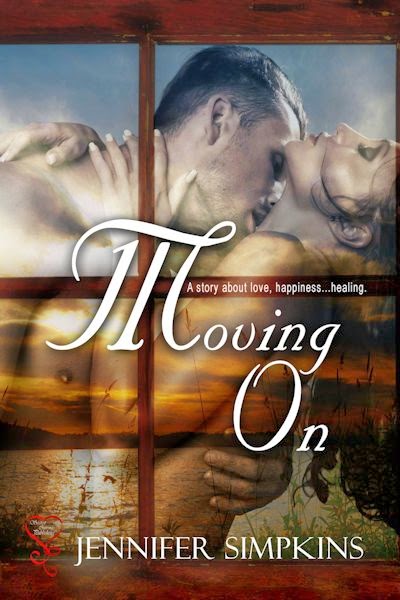 
Love hasn’t come easy to Hadley Jameson. With her daughter away at college, she’s decided to take time for herself and figure out what comes next. A cabin at Wildflower Creek seems like the perfect place to spend some time alone and gather her thoughts. But when she finds a strange man with sad eyes and a sexy grin in her cabin, her vacation plans change.

Being a firefighter, Ethan Crocker has seen some awful scenes play out, but none of his training could prepare him for when he’s called on to save someone close to home. When tragedy strikes, his life spirals out of control. After months of living in a fog, he’s determined to get his life back on track and be happy again. As luck would have it he finds a beautiful naked woman standing on the patio of his cabin rental, giving him the perfect distraction.

Excerpt:
This wasn’t the first time Ethan Crocker had seen a beautiful women. Take that back, a beautiful semi-naked women. He just didn’t expect to find one standing on the patio of the cabin he was renting with her bikini bottoms off and working on her top. Her petite arms stretched around her back and untied the last stitch of clothing.
It was one thing to see a woman briefly changing clothes, with all intention of putting something else on. This stranger outside seemed to enjoy being naked. After her top joined her bikini bottoms on one of the chairs, she tossed her head back, face towards the sky, with her arms spread out like a bird.
A sharp ache throbbed in his chest. He’d known another lively, free spirited woman. And it felt as if, every time he thought about the loss in his life, the small dull ache hit him all over again.
Was the woman he was staring at now, some kind of hippie? If so, that explained the whole being nude outside part. But besides her being stripped down and acting a little off with the “spreading her wings like a bird” thing, she didn’t look like a hippie to him. He didn’t quite know what he was dealing with yet.
It was wrong to stand in the background and watch a woman when she thought she was alone. He felt as if he was intruding on a private moment. But for obvious reasons, like he hadn’t been with a woman longer than he cared to admit, and what he was staring at now was borderline erotic, he literally couldn’t look in any other direction. Because she was standing with her side to him, he could only make out her profile. That was enough for him to figure out her body was gorgeous. All that dark hair, that at the moment was in need of a brush, toned legs and arms, flat stomach, small, but perky breasts that would fit perfectly in the palm of his hand. Hell, even her small, perfectly shaped ears were turning him on.
Shit. Legs suddenly feeling heavy, feet planted to the linoleum floor, Ethan couldn’t turn and retreat before the beautiful goddess glanced towards the sliding glass door. She had to have seen him. The doors were big and wide, hiding nothing. He also wasn’t trying very hard to be discreet.
He watched as she hurriedly searched the patio before grabbing a large towel jumbled up on a table. She wrapped it around her body. It was then that her gaze landed on him again, but this time something resembling fire blazed there.
Shit, shit, shit.
“Who the hell are you?” the mystery goddess demanded after she slid the glass doors open. She stomped her way right up to him. “What are you doing in my cabin? And why were you gawking at me?”
Her fierceness made him actually fall back a step. It was the first time he’d moved his feet since he’d caught sight of her outside. “Yours? I’m sorry, darling, but this is mine.” The next two weeks had been booked in his name months ago. Number nine. He’d made sure he got this specific cabin when he had made the reservation. “And I find it hard to believe you don’t already know the answer to that last question.”
Her brown eyes with a hint of gold grew wide. “This place was booked for me a few days ago. I’ve been here since Monday night.”
His attempt at flirting either went unnoticed, or she was just choosing to ignore him. That was okay. Her being pissed and wanting to get rid of him was for the best. He wasn’t at Wildflower Creek to get tangled up in a woman. He was there for…what? To find peace? Acceptance? To get his family off his back? Maybe he was just running. Not knowing why he was there only proved he needed to be there to figure it out.
“It looks like we’re in a bit of a situation, now doesn’t it?” He held out his hand to her. “I’m Ethan, by the way.”
With one hand gripping the towel wrapped around her body, she extended a hand out, but not to greet him. She snatched a spray can of sunblock off of the kitchen counter and held it up at face level with the nozzle aimed at him. “I don’t know who you are. I don’t know if you’re telling me the truth about this cabin being booked for you too.” The finger she had placed on the trigger flinched. “But what I do know is that you’re a pervert. I suggest you get out before—”
Ethan gave a smirk. “If I was a bad guy do you think a can of sunblock is going to save you?”
“Do you really want to stick around to find out?” she shot back.

Buy Links:
Secret Cravings Publishing
**It will be available on all other third-party sites in about five days.** 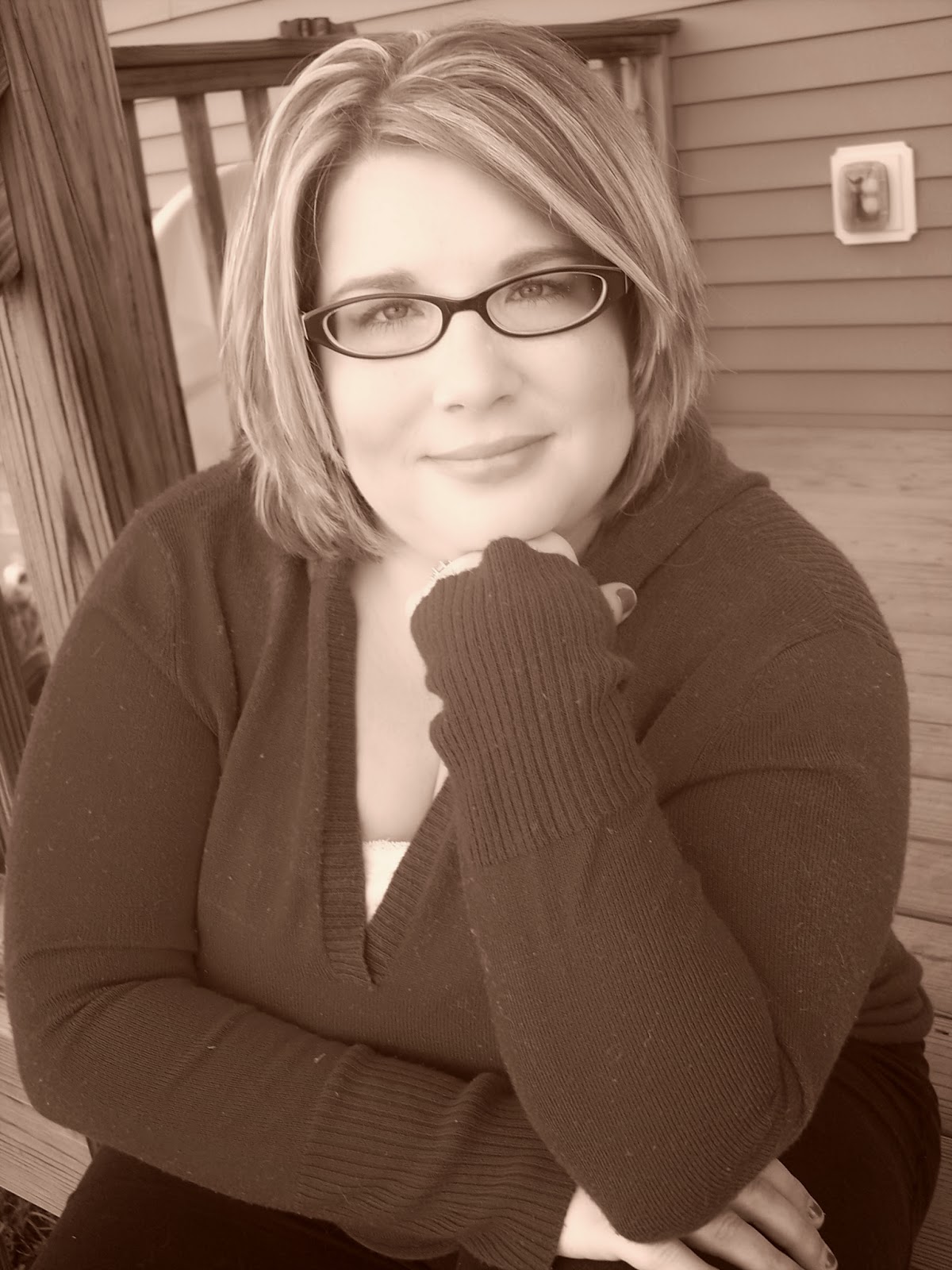 Jennifer has always been an avid reader, but it wasn't until she became a stay-at-home mom did she start to read romance. Her passion of reading romance turned into another passion she had as a child—writing. One late night of writing about sexy heroes and strong-willed heroines turned into two nights, until seven months later she had written her first novel.

She lives in a small, Tennessee town with her supportive husband (whose dream is to be on the cover of one of her books), a beautiful daughter, and two dogs who can’t seem to get along. If she's not writing you can find her reading, hanging out with her family, or cheering on the New York Yankees.