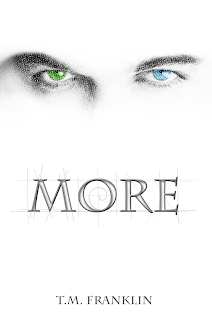 Ava Michaels used to think she was special. As a child, she fantasized about having magical powers . . . making things happen. She felt different from others her age, and just knew she was meant for something important. But, like most kids, Ava grew up and eventually accepted the fact that her childish dreams were just that, and maybe a normal life wasn't so bad after all.

Now a young college student, Ava begins to wonder if there were more to her childhood fantasies than she thought. She's haunted by terrifying nightmares of a frightening man chasing her, determined to catch her, to take her-a huge hulk of a man with one blue eye and one green. Even during daylight hours, there are moments her hair stands on end with an uneasy prickle of awareness . . . and she just can't shake the feeling that she's being watched.

Unable to decide if she's imagining things or just plain crazy, Ava finds an unlikely ally in Caleb Foster, a brilliant and mysterious man who comes to her rescue as a physics tutor, but in reality has another mission in mind. What he shows Ava challenges her view of the world, shaking it to its very core.

The thing is, Caleb's not quite what he seems. In fact, he's not entirely human, and he's not the only one.
Together, the duo faces a threat from an ancient race bound to protect humans, but only after protecting their own secrets-secrets they fear Ava may expose. Now they're after her, bent on her capture or maybe even her extinction.

Fighting to survive, Ava has to depend on Caleb to lead her through the strange new world opening up before her. A world of magic and mystery, where she learns she's not actually normal . . . she's not even just special.

T.M. Franklin started out her career writing non-fiction in a television newsroom. Graduating with a B.A. in Communications specializing in broadcast journalism and production, she worked for nine years as a major market television news producer, and garnered two regional Emmy Awards, before she resigned to be a full-time mom and part-time freelance writer. After writing and unsuccessfully querying a novel that she now admits, “is not that great,” she decided to follow the advice of one of the agents who turned her down—write some more and get better at it. Her first published novel, MORE, was born during National Novel Writing month, a challenge to write a novel in thirty days.
Website / Twitter / Facebook

Enter to win some cool prizes below

a Rafflecopter giveaway
By DawnsReadingNook at November 29, 2013

Thanks for posting Dawn! 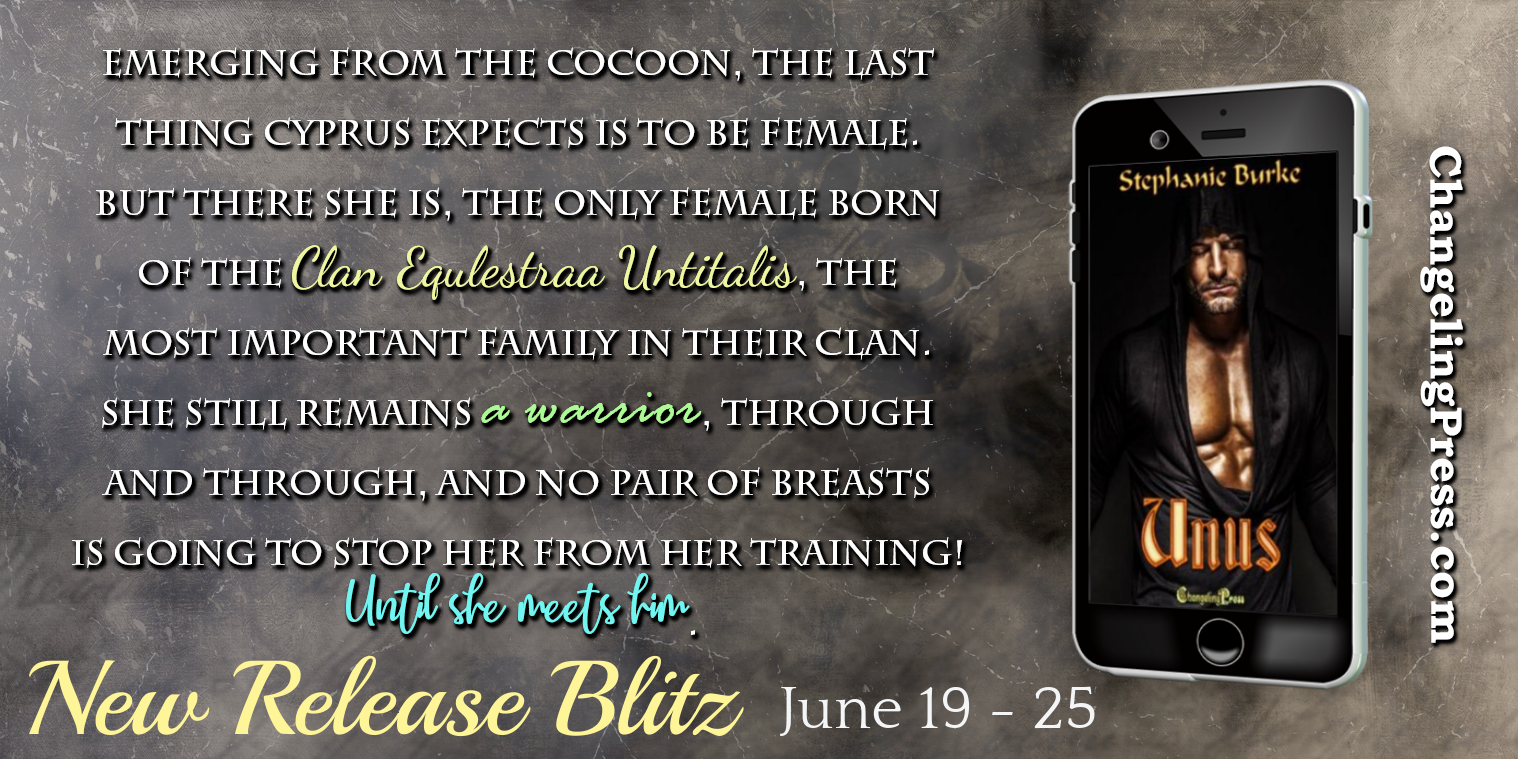 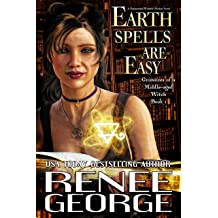