This post is part of a virtual book tour organized by Goddess Fish Promotions. Gabbi Black will be awarding a $25 Amazon or Barnes and Noble GC to a randomly drawn winner via rafflecopter during the tour. Click on the tour banner to see the other stops on the tour. 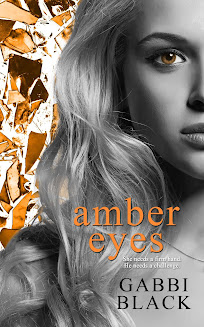 School principal Gage Clayton is still grieving the death of his wife and submissive, yet he can't ignore his Dominant needs. As he enters Club Kink, he's inexplicably drawn to a newly released sub with an intriguing proposition and the most captivating amber eyes. But she has disturbing baggage and her expectations prove quite a challenge, one that would necessitate a commitment he's not ready for.

Rielle Reid needs a Dom while she waits for her former Master to return. When she invites a handsome stranger to her home dungeon for a night of play, she's surprised at his gentle dominance—and her response to it. But in the light of day, his demand for equal footing confounds her. After living four years as a twenty-four/seven slave, she has no concept of how to be anything other than property.

Gage must find a way to master Rielle to free them both from the shackles of the past.

“I want to be available to dedicate myself to my Master.”

“Your Master released you. Or…” Was she…? “Are you looking for a new Master?”

Her mouth opened, but no sound escaped. She made a second attempt with the same result. Finally she simply said, “I want my Master back.”

“Rielle, you realize that’s probably not going to happen. If he’s gone vanilla by choice…”

“In his heart, though, he’s a Master. It was his destiny, as it was mine to be a slave.”

The word gave him shivers. He’d never met someone involved in a complete and total power exchange, and he was intimidated. What would it be like to be totally responsible for someone else? “Why did you go to Club Kink last night?”

Her eyes misted. “He used to take me there. He always wore a mask, but he liked the thrill of going out in public with the possibility of discovery. When we scened there, it was intense, and when we came home, it was explosive. Those are the times I remember most vividly.”

“What about those private moments when it was the two of you? Those moments of shared intimacy?”

Her gaze sharpened. “The intimacy came from me serving him, not shared memories.” She scowled. “You don’t know what it’s like.”

“To be so involved with someone you lose who you are? No, I don’t know what that’s like. I know what love is, but it doesn’t sound like that’s what you had, and I’m sorry for you.”

“Love leads to losing control. I might’ve been the slave, but at least I chose to be that way.”

He didn’t understand, and maybe he never would. “I should be going.”

She looked neither surprised nor disappointed. 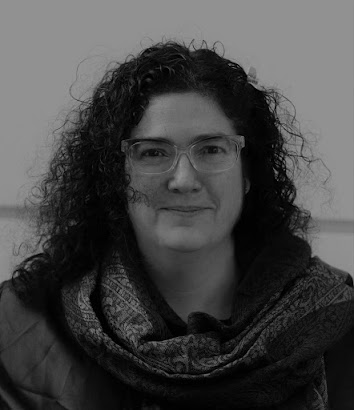 a Rafflecopter giveaway
By DawnsReadingNook at September 17, 2020

Thank you for hosting me!