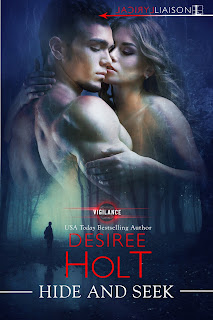 Please give a warm welcome to author Desiree Holt, who joins us at the Reading Nook today. Check out Radish, an app that you can download to your phone and read stories in bite size pieces. Her Hide and Seek is up there now. The first three episodes are free, after that 25 cents each.

Here is the link. https://radish.app.link/ZJ99TW3DBR

Anything can happen when you let your guard down....

After receiving a violent threat on the heels of her father’s disappearance from the town of Arrowhead Bay, Devon Cole fears for her life—until Vigilance, a local private security agency, steps in to shield her from danger.

Although she isn’t usually quick to surrender her freedom, she has no problem stripping her defenses for her new sexy bodyguard....

Tortured by the painful memory of lost love, Logan Malik is determined not to risk his heart again. So when he’s tasked with watching over Devon day and night, he’s focused on doing his job. Day is no problem, but as tensions rise at night, nothing can protect them from giving in to unbridled passion.... 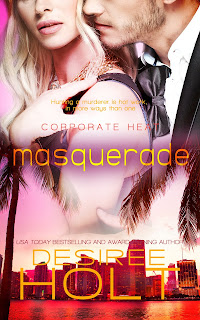 By DawnsReadingNook at November 24, 2018