Cover Reveal and Giveaway for Andrea Laurence’s Facing the Music 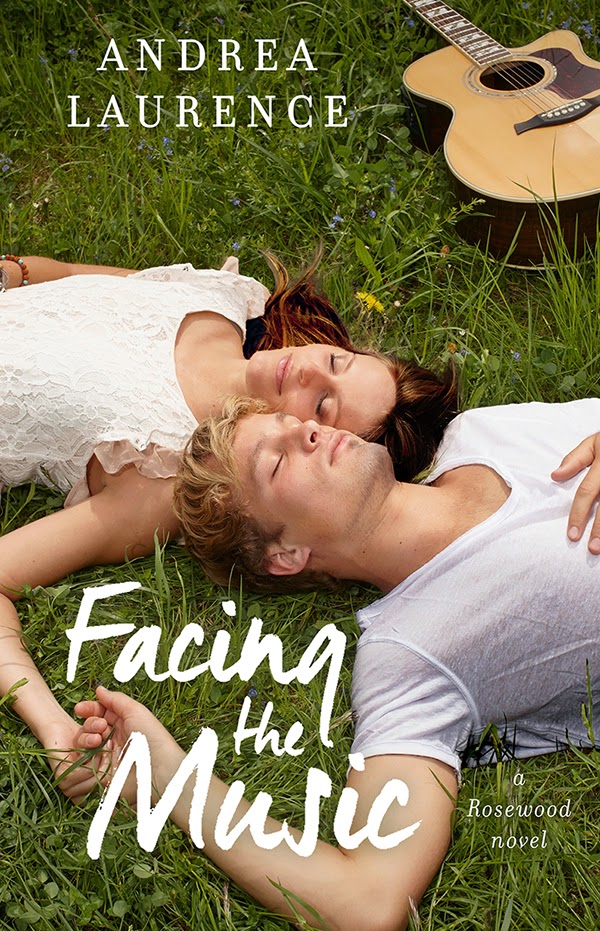 Five years ago, high school sweethearts Ivy and Blake’s relationship imploded and both their lives were changed forever. Ivy became a rock star and Blake lost not only his dreams of a successful NFL career, but his reputation. Ivy’s angry song about their breakup, called “Size Matters”; hit the top of the charts and Blake became a national laughingstock. He’s salvaged his career and returned to Rosewood to be the high school football coach, regaining his status as town hero and leading the boys to the state championships.


When a tornado whips through town and destroys the high school gymnasium and stadium, a committee is formed to help rebuild and plan some charity fundraisers. Blake’s grandmother requests that Ivy return to Rosewood for the events. Forced back together for the good of their hometown and their careers, Ivy and Blake have no choice but to put aside their differences, stop running from their pasts, and finally face the music.

God must be rewarding him for his patience. That had to be the answer. There was no other reason why he would trip over a scenario this sweet. Ivy was outside wearing nothing but a pair of bikini bottoms and a frown.


Blake killed the engine and slowly pulled his boat up to the dock. He tied it up, taking careful steps to secure his baby and make Ivy wait as long as humanly possible. From what he could see, she wasn’t going anywhere, even if she wanted to.


He climbed onto the dock and strolled causally over to the Hudson cabin with his hands thrust into his pockets. Taking his time, Blake soaked in every delicious detail, from Ivy’s irritated scowl to the full globes of her breasts pressed beneath her inadequate hands. He’d never been so jealous of a pair of hands in his life.


His jeans tightened uncomfortably as his inspection ran over her mostly bare body. He was frankly surprised by the reaction. Not because she wasn’t a beautiful and sexy woman—she was; that was a given—but because his dick had a deep, abiding hatred of Ivy. So did the rest of him, but it was his penis that had become the center of national attention for being woefully inadequate. At the moment, however, he had ample evidence to the contrary.

Andrea Laurence has been a lover of reading and writing stories since she learned to read at a young age. She always dreamed of seeing her work in print and is thrilled to finally be able to share her special blend of sensuality and dry, sarcastic humor with the world. A dedicated West Coast girl transplanted into the Deep South, she's working on her own "happily ever after" with her boyfriend and their collection of animals including a Siberian Husky that sheds like nobody's business.

Giveaway Information: Enter to win a $25 Amazon Gift Card
a Rafflecopter giveaway
By DawnsReadingNook at May 23, 2014

Thank you for the wonderful blurb. Sounds like a wonderful read. 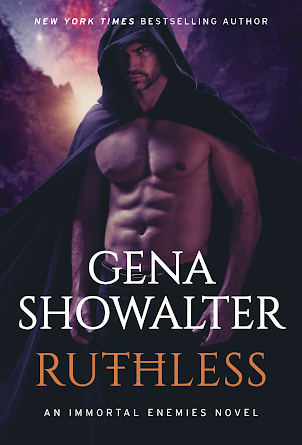