"On that dark day Arthur, mortally wounded, was taken to the Isle of Avalon by Vivian, Lady of the Lake, and Merlin, where he died and was laid to rest in the crystal cave…" Well, actually, that's not quite the way it happened.

In truth, Queen Vivian and Merlin abducted the king and returned him to his home planet, Avalon. Now he's anxious to marry off his youngest son, Gareth. When Florian LeFleur, his wardrobe guardian, asks permission to bring his three unmarried daughters to court, Arthur decides it's the perfect opportunity and assigns Gareth to oversee their time at Came-a-lot Castle.

Despite her determination to remain heart-free, Chrysanthemum immediately falls for Gareth. Life should have been rosy but there were roadblocks along the path to happily ever after. The Blue Knight captured Arthur, Percival the dragon demanded a virgin, Queen Vivian decided it would be the perfect time to stage a coup and the Abbott at Solomon's Choice Abbey chose Chrysanthemum for their ritual deflowering.

Will Gareth get Chrysanthemum to the priest in time to save the king and Avalon? 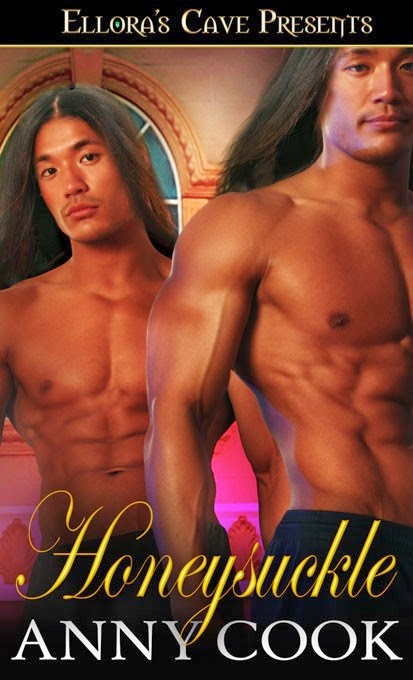 When Florian LeFleur's wife runs away with an acrobatic troupe, leaving him with three marriageable daughters, he resolves to take them to Came-a-lot in search of husbands. Honeysuckle, his middle daughter, resigns herself to settling for just one man, though in her heart she longs to find two special men who will make mad passionate love to her for the rest of their days.

The first night at the inn, Honey encounters the hunkalicious Hieney twins, Peter and Dick, who claim her immediately and announce their intention to marry her at the first opportunity. Their plans are delayed as they deal with a coup attempt against King Arthur, are abducted by a wicked sorceress, experience wild poison-induced passion in a cave and meet a sexy well-endowed unicorn. 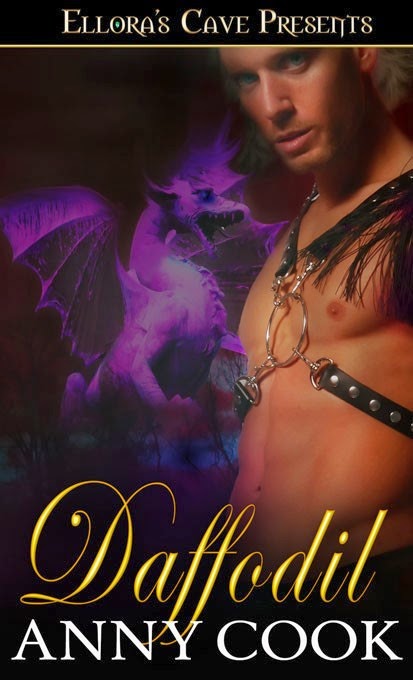 When Florian LeFleur announces his intentions to take his three unmarried daughters to Came-a-lot to find husbands, his youngest daughter Daffodil is not pleased. She's quite happy with the arrangement she already has with Raulf the butler at LeFleur Manor. Undeterred, Florian insists that she accompany him to Came-a-lot. Besides, he's sure she can do better than a butler.

Then Raulf discovers his antique cock rings and favorite floggers are missing. He follows in hot pursuit, using the theft to claim Daffodil as his own. Instead of mastering Daffodil at his leisure, Raulf finds that he must fit in her hot, sexy lessons while tracking down the thief who stole the king's pet rock, training Timid Timmy in rope bondage and capturing the sorceress Morgana. 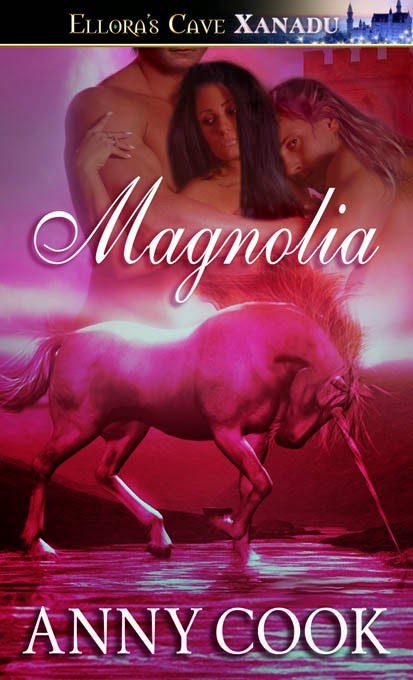 The Yule season has come to Castle Came-a-lot. With the annual influx of family, Prince Undain, the last unmarried son of King Arthur, decides to retreat to the tower he shares with his partner, Prince Dennac.

It is there that Dennac brings Magnolia, the woman he rescues from a shipwreck. Fleeing from a dangerous arranged marriage, she quickly accepts the offer of marriage from Undain and Dennac.

Almost immediately, their honeymonth takes an unexpected turn. With the loss of her virginity, Magnolia sprouts wings, leading them to the inescapable conclusion that she is half-faery. And once faeries sprout their wings, they require frequent hot sex. Dennac and Undain eagerly meet Magnolia’s new demands even as they deal with the Yule celebrations and threats from the evil Prince Rugat. 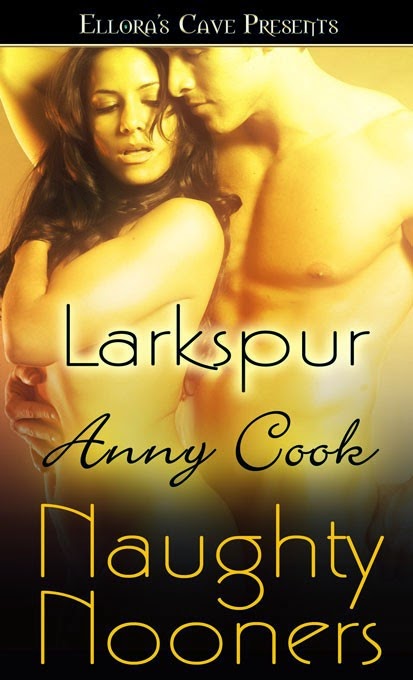 A stand-alone dragon story in the world of the Flowers of Camelot series.

Larkspur has dreamed about mating with a fabulous dragon of Chrystal Isle. When Rajah snatches her to the safety of his arms at the last possible moment, carrying her off to his lair, it leads to hours of hot lovemaking as he practices his most seductive wiles on his chosen mate. 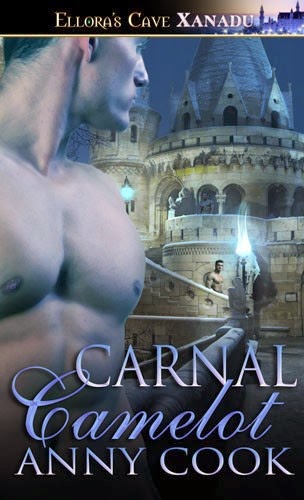 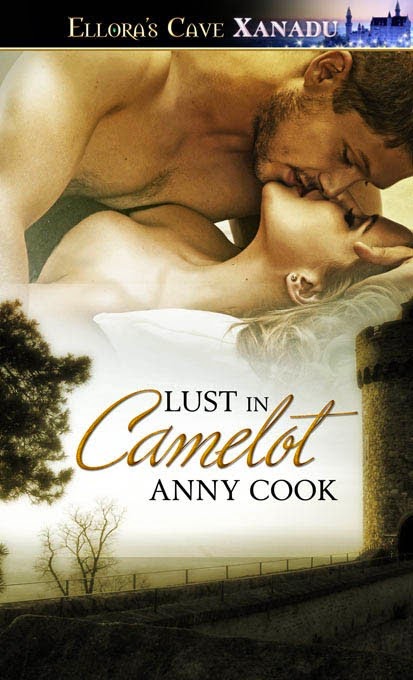