Roane Publishing is giving away THREE ARCs of Love’s Sorrow by Terri Rochenski! 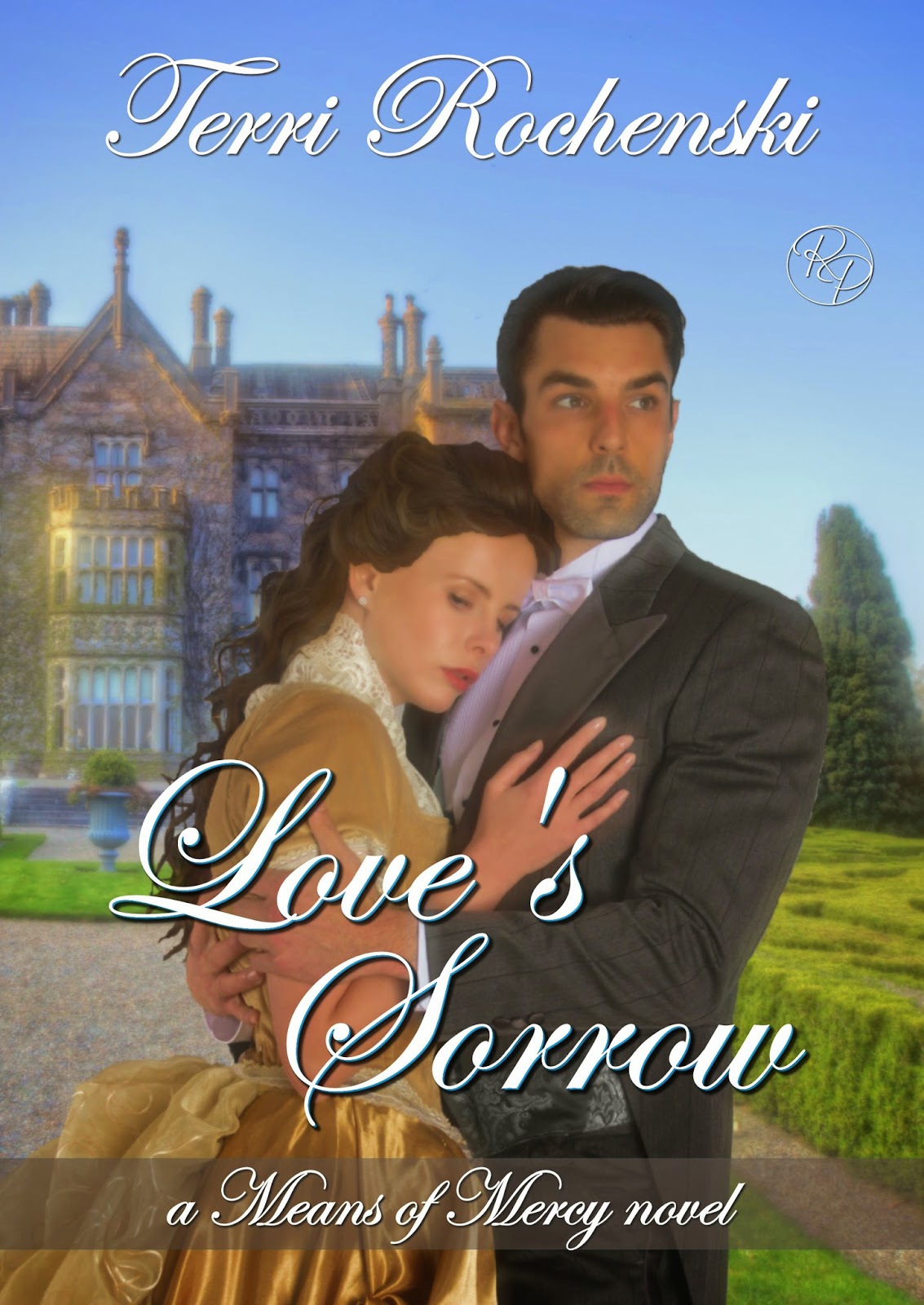 Hired as a nanny for her cousin’s children, Anne Tearle finds security and a loving family. The children are a dream, but London society is a world of its own, one where a displaced farm girl has no business being. But, wealthy rake, Gavin MacKay, helps her to see associating with the upper class might not be as horrid as she first assumed.

Like all things worthwhile, love comes at a price, and the cost soon bestows more anguish than joy. Lost, but not undone, Anne must find the courage to begin life anew, or succumb to sorrow's unrelenting waves of grief.


The first in the Means of Mercy series, this historical romance has been likened to Downton Abby.

And Roane Publishing is giving away THREE ARC copies to three lucky winners!

If you are willing to leave an honest review between the dates April 21st and May 16th, you are eligible to enter.

How? Simply fill out the form! You have until Midnight of April 12th when three winners will be chosen by random drawing.