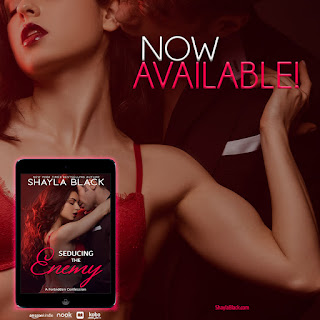 Once he takes his pound of flesh from her, will she steal his heart?

I’m Jett, self-made billionaire.
I have everything I could ever want—except revenge.
Eight years ago, my best friend and I planned to start a business together…
Until I fell for his little sister.
After he found out, he stole my idea and made a fortune.
She took his side and stabbed me in the back.
Now he’s in financial straits, while I’m richer than I ever dreamed.
So I made Whitney a bargain: forty million dollars in exchange for a week of her body.
But now that she’s in my bed, what if it's not animosity I feel?
What if I fall for her again? 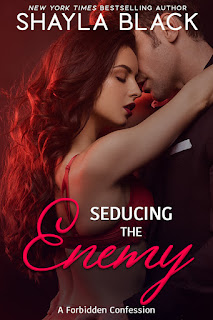 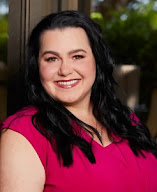 Raised an only child, Shayla occupied herself with lots of daydreaming, much to the chagrin of her teachers. In college, she found her love for reading and realized that she could have a career publishing the stories spinning in her imagination. Though she graduated with a degree in Marketing/Advertising and embarked on a stint in corporate America to pay the bills, her heart has always been with her characters. She’s thrilled that she’s been living her dream as a full-time author for the past eleven years.

Shayla currently lives in North Texas with her wonderfully supportive husband, her daughter, and two spoiled tabbies. In her “free” time, she enjoys reality TV, reading, and listening to an eclectic blend of music. 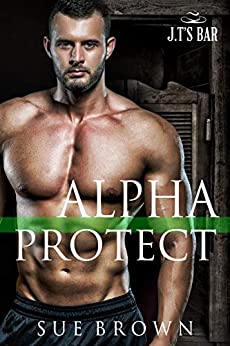